Thrilling Games for Masquerade Party That’ll Mask Off the Boredom 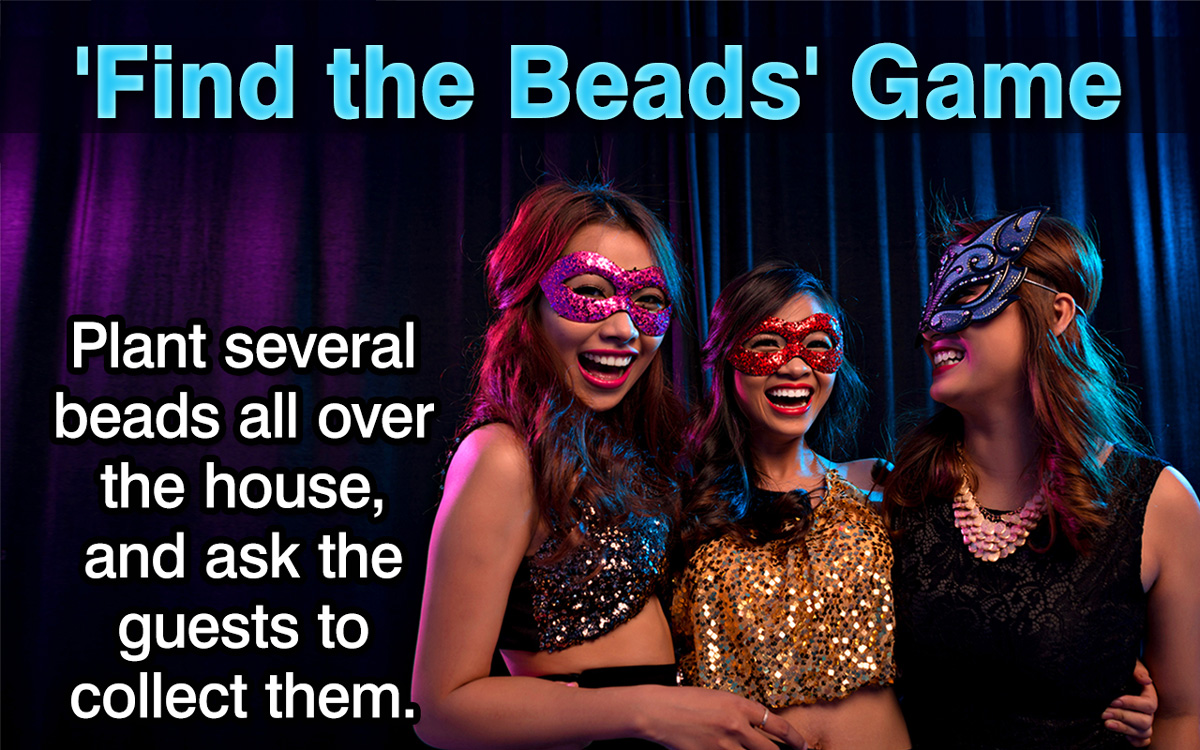 He asked her for a dance, she accepted. They didn’t know each other. Kohled eyes hidden behind a frilly mask he saw. And she, his straight cut jaw. The thrill of the unknown played all night through. The curiosity that stretched, of wanting to know who was behind that mask. His strong grip, her hair that smelt of vanilla. At the end of the night she gathered the layers of her elaborate gown and made her way out. He never found out who she was and neither did she. But years later, the memory of that night still lingered and the thrill came back to bring a smile to their faces.

Sigh. That is exactly the essence of a masquerade party. Doesn’t it remind you of old balls and banquets? Of the elaborate costumes and people hidden behind masks and feathers? The thrill that it sets forth and the curiosity of wanting to know who? But then I repeat myself. This was exactly the emotion that prompted me to take up the theme of a masquerade party for my next one. I knew it would be a success, given the masquerade party theme and the enthusiastic lot my friends were. There were games and music and the other half was spent in oohing and aaahing over the costume, masks and makeup. So I leave the costumes and the oohing and aaahing to you, but the masquerade party games? Now those I can help you with. In the following section, if you will please.

A masquerade party is fun to begin with and then when you back it up with the thrill of games, you know, you can just completely feel that this is going to be one hell of a party. Giving in to a cliché then and without much further ado, here are the games we said we’d give you.

Making Masks
Masks, they have to be there at any masquerade party. Without them, the party might as well be incomplete. Make a game of it then, why not? All you do is set up a table full of the raw materials needed for making an exquisite mask and ask the kids to make one in a stipulated amount of time. The only rule is that they have to use all the materials that have been provided (not the quantity, just the item). This will help you judge better. Have a panel of judges and judge the best mask based on certain criteria.

Funny Skit on Spot
Here’s a game that promises a lot of creativity and laughter. Make chits with all the guests names and then divide them into 2 teams. One of the teams is given random words that they have to use to make up a story, while the other team has to act out that story in the form of a skit. This one can even be played in pairs, with one person writing the script and the other acting. The fun element of the game comes forth when the script is turned into a really hilarious one. Another version of this game is that the script is read out by one team and the other has to act it out on the spot, without any preparation. The confusion and hurried dialogs bring about a lot of laughs.

Find the Beads
This is an ongoing game that can continue throughout the party. Plant several beads all over the home in varied locations. When the guests enter the party, ask them to lookout for these beads and collect them. This will continue through the evening. As the party is about to end, pass on a needle and a thread to each guest and ask them to collect at a common table. At the blow of the whistle, they have to make a necklace of the beads that they have collected. At the end of the minute, the person who has threaded the most beads, wins.

Complete the Mask
Collect a lot of pictures from magazines, or have them printed from the Internet. Cut these pictures into equal square-shaped pieces and mix them up. Arrange for tables that have chart papers, sticking tape and scissors. Place pieces of the upturned pictures on each table. At the blow of the whistle the guests at each table have to upturn the picture and then locate the other guests who have the remaining pieces of the picture. Then this has to be stuck on the chart and the team that manages to do that first, wins.

Like I said, it’s all in the way you plan those games. Bring out the elaborate costumes, guys, and bring down the roof with these fun masquerade party games. As I’m sure you will.